WHICH BUTTON DO I USE?

I see this question ALL the time. It is a huge source of frustration, especially for new users looking for instructions on their Instant Pot buttons, or those entirely new to pressure cookers altogether who may not yet understand what Pressure Cooking is.

This guide will help to simplify and explain the cooking time equivalents & purpose of each button on your Instant Pot.

This guide is based on the DUO model – I have the IP-DUO60 6 qt 7-in-1. To the best of my knowledge via research, here are 3 main differences I am aware of between Instant Pot’s DUO and LUX versions of the Instant Pot.

*Having clarified these differences, to the best of my knowledge, the buttons work the same otherwise.

Let’s start with a few FACTS:

For Pressure Cooking, you must ALWAYS have about 1 cup (or more) liquid in the inner pot – ALWAYS. This allows the pot to come to pressure and actually work!

Preset Pressure Cooking buttons are 1-4, 9-12 as pictured below

Buttons I use most frequently

Don’t be intimidated by these Instant Pot buttons – they very SIMPLY have preset cook times associated with them. They don’t perform miracles. The cook times are not set in stone – they can be adjusted as described below, or using “+/-“ (17).

NOTE: All quotations used in this blog article come from pages 11-16 in the Instant Pot User Manual 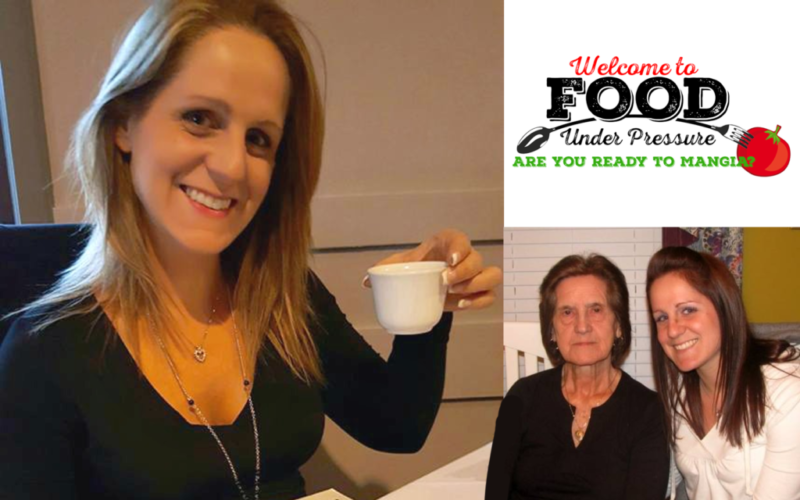 I’m Jessica – wife of a police sergeant, mom of a boy, step mom of a girl, dog mom of a mini-poodle, blogger and spinning (& wine) lover.

I’ve been cooking since I was a kid – my mom was busy, like most moms. When she got called in to work as a nurse, I took over kitchen duty. I didn’t mind – I have always loved to cook.

My grandmother, my Nonna Maria, has always been my biggest inspiration in the kitchen.

Every single day, she cooked for her family – without fail. Rarely did they venture out to eat. As a lovely old school Italian, she treated cooking as a sacred, honorable duty. She loved to feed her family, and you could taste her love in the food. She kept it simple – less is more. If you sat at her table, be ready to Mangia! (Eat!).

I am married to an amazing man, who happens to be my web developer & photographer in addition to Police Sergeant “by day”. He is also my biggest fan, and there isn’t a day that goes by that I am not thankful for being blessed with him. Plus he’s handsome and he laughs at my jokes. He’s a keeper.

We have his daughter and a little boy born February 2017. Almost all of our time is spent as a family, and I wouldn’t have it any other way. Our idea of a great date night is getting a babysitter (usually grandma) for the kid(s), getting in a good workout at the gym, and having dinner at the bar in our sweaty gym clothes at one of our favorite restaurants – yes, we are THAT Glam! We spend a lot of time at home and around our home near Sarasota, Florida.

Life gets busy, but I strive to follow the lead of my Nonna and make time to cook. My pressure cooker and other easy, traditional and staple recipes help me keep up, and for that I am incredibly thankful.

In my spare time, I like cuddling with my toy poodle, shopping alone, spinning and having brunch with girlfriends (with wine and/or champagne, duh).

Welcome to my world – I appreciate you coming, staying a while, and subscribing! 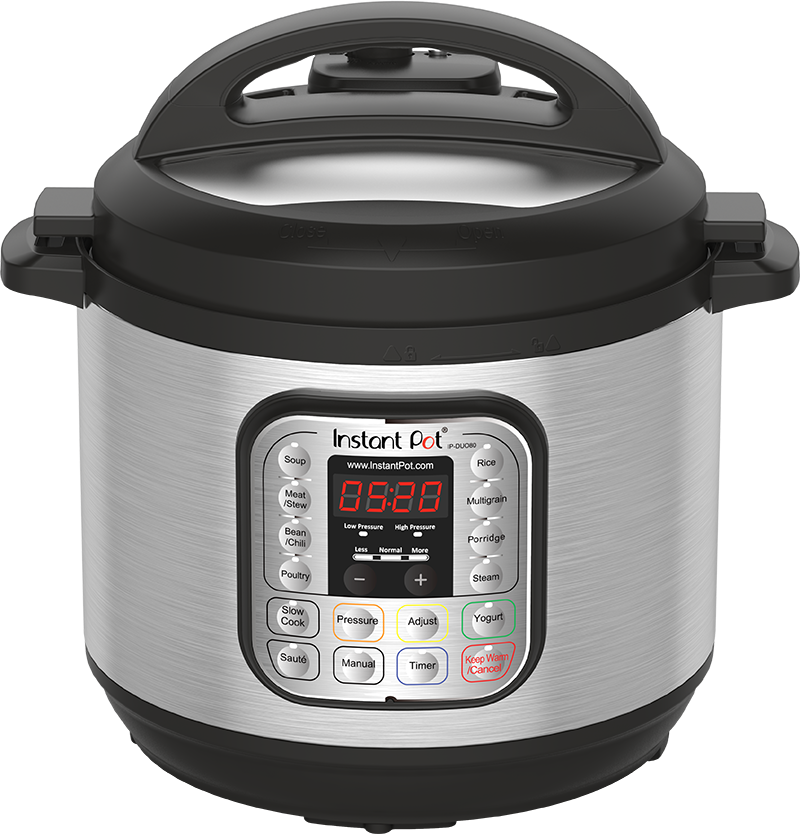